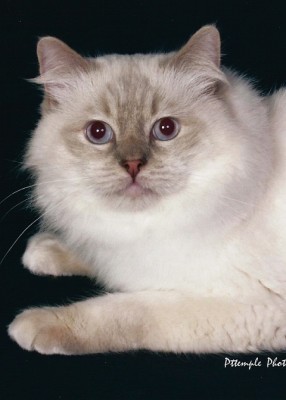 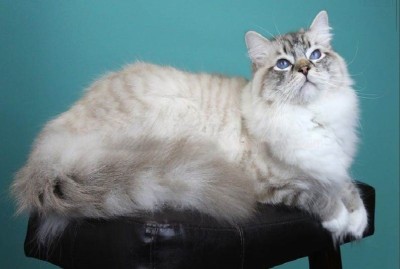 Kasseldolls Micah is the newest King at our Kassel.   He is a seal lynx mitted boy.  He is the epitome of the Ragdoll in every way!  By 10 months old he had earned his TICA Supreme Grand Champion in just two adult shows! He also becomes a TICA NE Regional Allbreed top 20 Championship winner in just 3 shows!   He went on to earn his Master Grand title in CFF as well as the BEST ALLBREED CAT of the year!

We are extremely proud to announce that
KASSELDOLLS is the breeder and owner of the first Ragdoll
EVER to achieve a “BEST” National Award in any organization!

We also also thrilled to announce that we are the owner of the first Ragdoll EVER to achieve a
BEST National win in the Cat Fanciers’ Federation and the second EVER in any organization!
Izaiah is also the first chocolate color point ragdoll EVER to earn a TICA Supreme title! 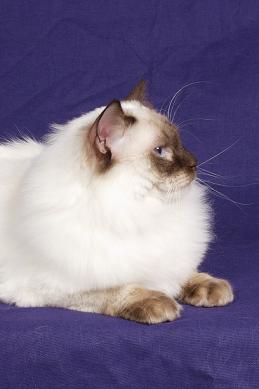 WE ARE THRILLED TO ANNOUNCE THAT KASSELDOLLS IS THE HOME
OF THE FIRST AND ONLY LILAC COLOR POINT EVER TO SUPREME !! 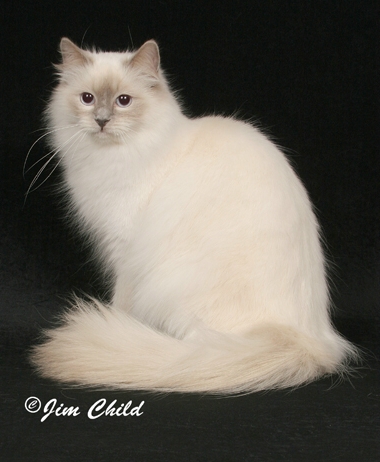 Kasseldolls is pleased to announce that our Ransdell Lady Emilia of Kasseldolls is featured in the April 2006 issue of Cat Fancy Magazine! Just look for the beautiful floppy girl on page one of the Ragdoll Breed Profile Article!!!

I am honored to have been chosen as one of the Ragdoll International Spotlight Breeders. Click here to read the interview.

I am also proud to have been selected for a featured interview on Floppycats.com.  Click here to read the interview.